Skip to content
We've been building DTG Printers for over 6 years! 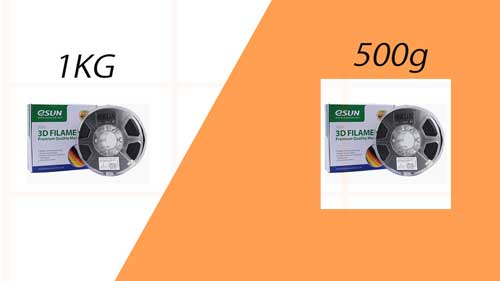 Nowadays we have many types of 3D printer filament and different types of spool filament, but sometimes we have to choose between 1KG and 500g filament, which is better and why? Today we will find out.

This is the most common type of filament you will see around. It’s cheap and you can print lots of stuff with it, but why would someone buy 500g filament instead of 1KG? Well, there’s only 1 downside of having 1KG of filament, and it’s because humidity plays a big part on it.

Humidity can wreak havoc on filament and make it unusable. If it stays in a high humidity place, the filament will slowly absorb humidity and increase in diameter a few mm unnoticeable by naked eyes, but with a caliper you will notice your filament is no longer 1.75, but 1.76 or 1.77, which can cause problems during printing.

This type of filament is more common in special filament type such as: wood, carbon, and metal.
It’s probably made in this way to make it more affordable for the public. Usually a carbon filament will cost somewhere in between $30~, and this is only for 500g, if it was 1KG it would probably be around $60 which is quite expensive if you compare to $20 for 1KG of PLA/ABS filament.

But there’s a good side on having 500g filament, it won’t last that long and the humidity problem might not happen with it. It can still happen, but it only has 500g so there might not be enough time to absorb humidity and affect the filament.

Another downside: it’s only 500g, if you’ve used some of it and want to print something big, the filament might run out in mid print and will probably fail your print job.

I recommend using some kind of filament counter to avoid it. 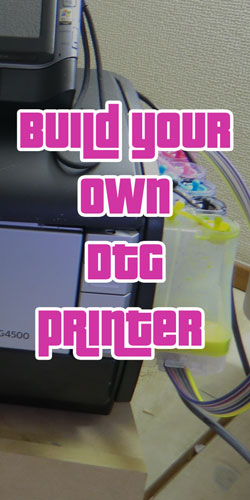 Alienbunker is an online business dedicated in developing new technologies and prototyping with 3D printing.